Taking advantage of the arrival of hundreds of thousands of tourists to Catalonia during the summer months, Òmnium Cultural has launched a campaign to deplore the poor quality of democracy in Spain. Under the slogan “Free All Catalan Political Prisoners”, we tell tourists who come from all over the world that there are things about the Spanish government that their travel guides surely do not explain. We are talking about the government’s rollback of democracy, the deterioration of fundamental rights, the existence of political prisoners and exiles and the police repression on 1 October. We raise awareness and, in turn, internationalise the political situation in Catalonia. 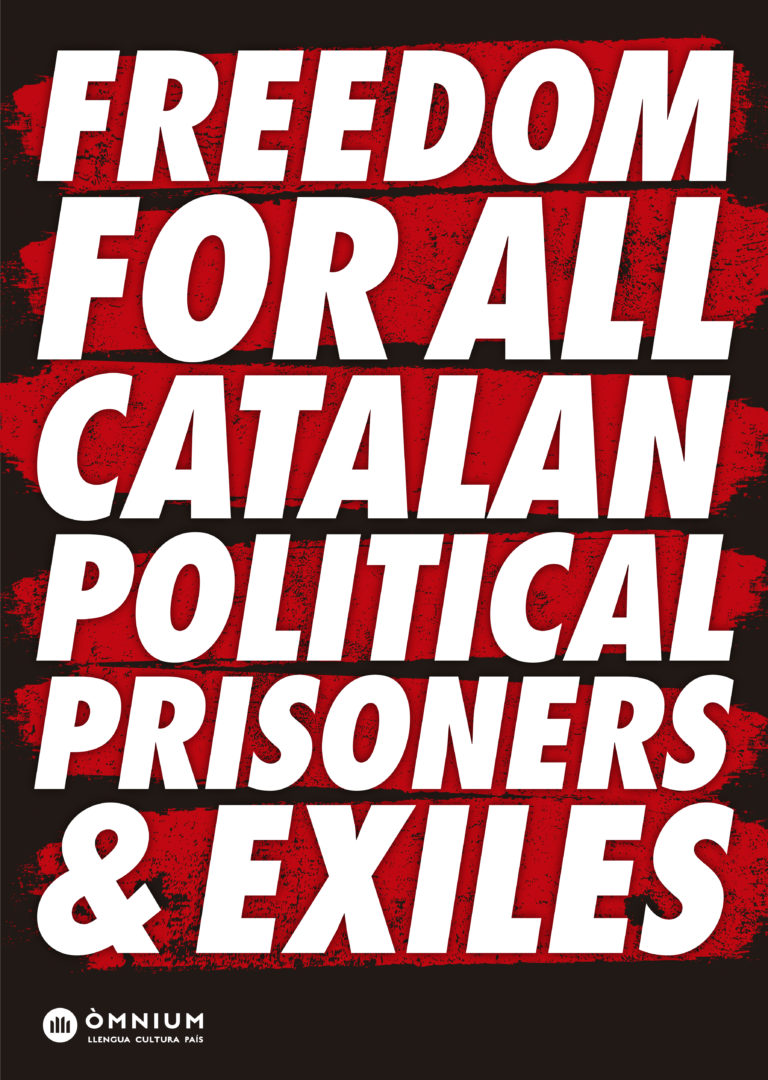 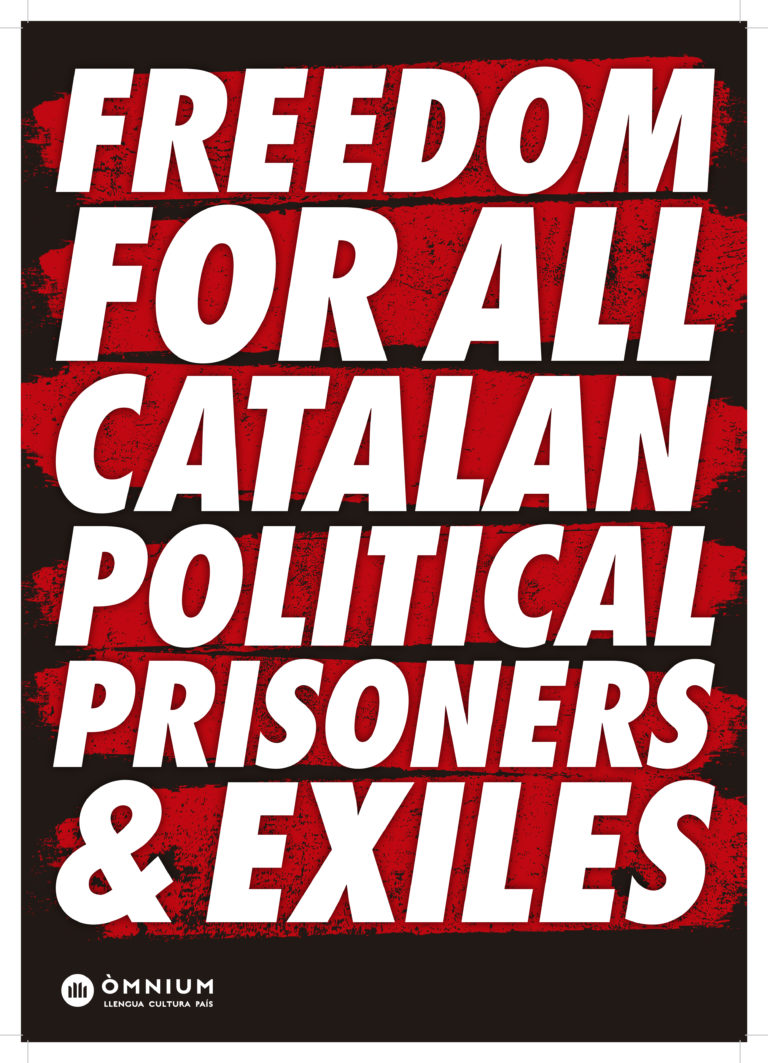 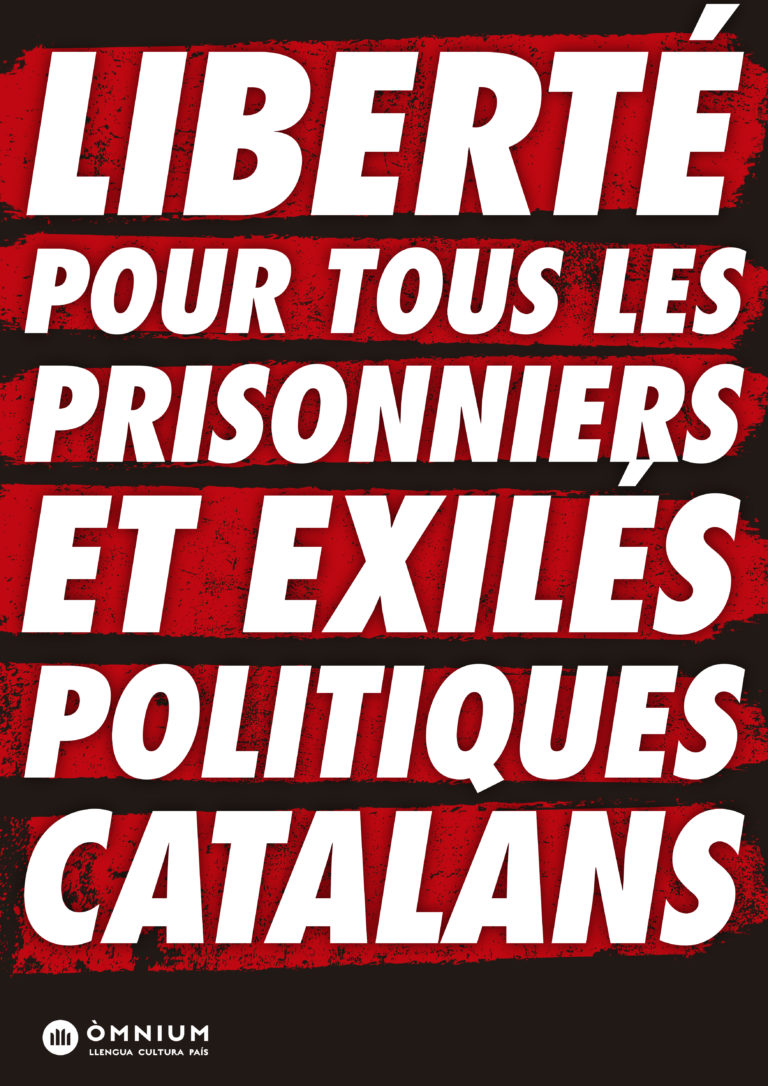 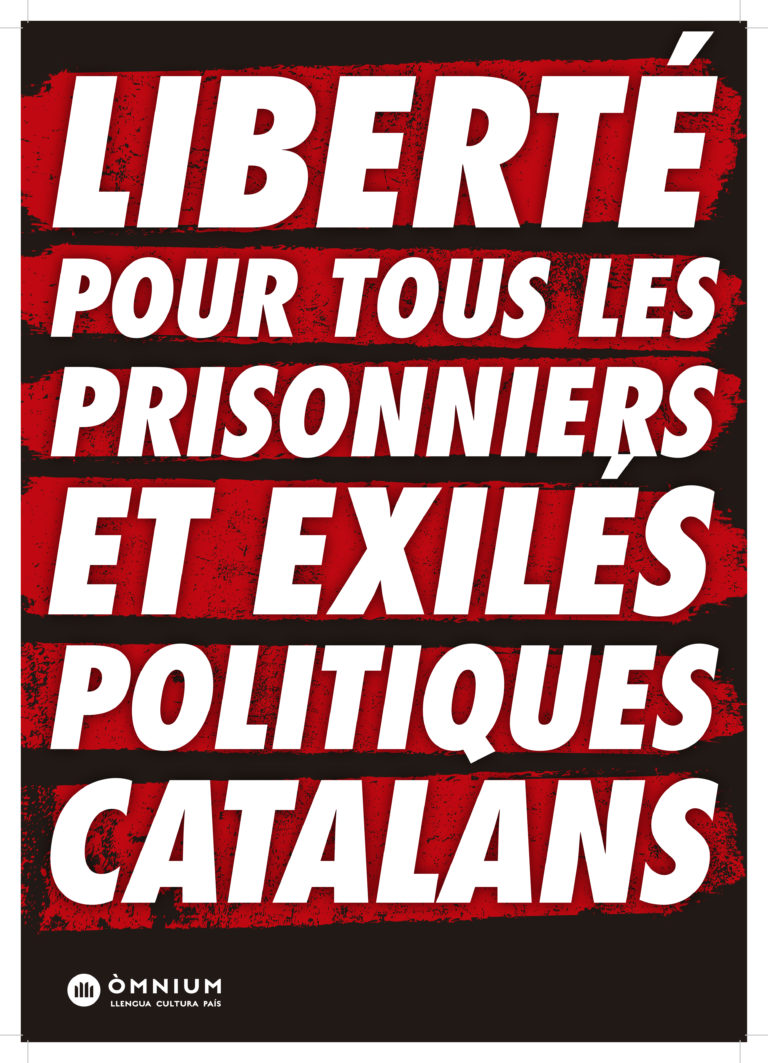