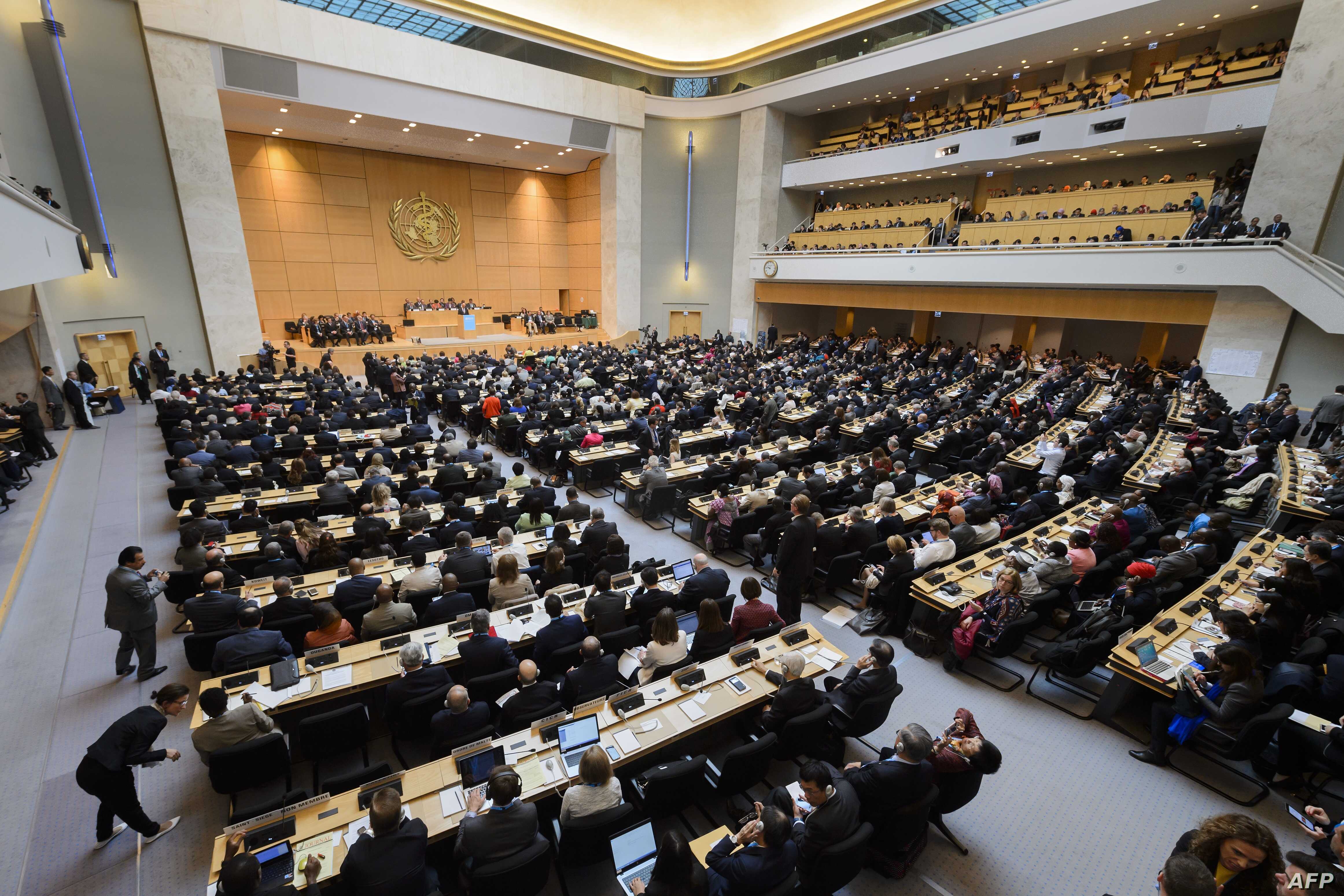 Geneva, February 28, 2020.- Òmnium Cultural, as a member of the European Language Equality Network (ELEN) has called on the United Nations to ensure that Spain complies with international law and effectively investigates the police brutality against citizens on the 1 October 2017 Referendum in Catalonia. The entity chaired by Jordi Cuixart, who is still in prison, has complained to the UN that, two and a half years after the referendum, those responsible for indiscriminate brutality enjoy complete impunity. As part of the plenary session of the Human Rights Council, Òmnium has presented a detailed report showing that Spain is in breach of the UN’s Convention Against Torture, one of the main international human rights treaties signed and ratified by Spain, which entered into force in 1987. The report was adressed to the Special Rapporteur on Torture. Òmnium Cultural asked the Rapporteur to urge the Spanish government to carry out a quick and effective investigation in order to punish those who carried out, ordered or tolerated police brutality against peaceful voters. The aim is to end the impunity currently enjoyed by those responsible for this violence and the compensation for more than a thousand victims.

The text highlights that Spanish authorities have violated their obligation to conduct an effective inquiry to identify and punish the perpetrators. It pays special attention to the attitude of the public prosecutors, because they have “repeatedly intervened to hinder any investigation” and even prosecuted some of the victims. It also highlights the “lack of impartiality of some magistrates” and points out how political authorities, especially members of the Spanish government and the King of Spain, have repeatedly expressed support for the police intervention and even promoted the police officers who headed it.

The report also calls for the suspension of all suspected officers and commanders, and, if convicted, their immediate expulsion from the security forces. Finally, it demands the cancellation and withdrawal of all the medals, bonuses and promotions awarded by the Spanish Government to police officers who directly exercised violence against citizens. In this way, the NGO headed by Jordi Cuixart denounces that Spain has repeatedly ignored and violated the requests for an effective investigation from international organizations and NGOs that were concerned about the violence during the referendum. These demands came from several UN Special Rapporteurs and experts, a former Council of Europe Commissioner for Human Rights, a former UN High Commissioner for Human Rights and NGOs such as Amnesty International, the Organization World against Torture and Human Right Watch, among others.