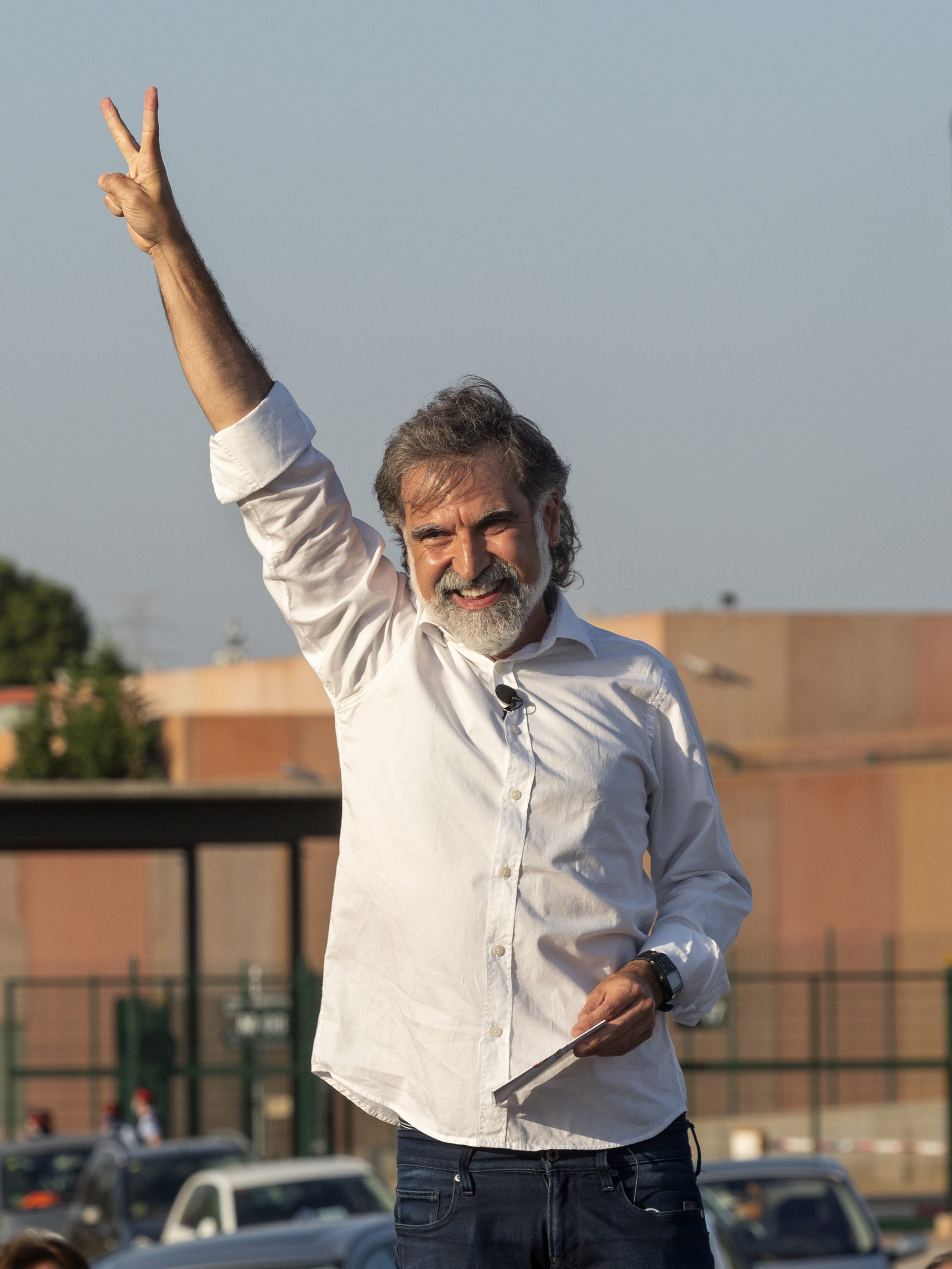 The Prison Supervision Court has suspended Jordi Cuixart’s flexible regime of detention and that of 8 other Catalan leaders. This decision violates Omnium’s president’s rights since the Spanish penitentiary code enables detainees to be granted an open prison regime once they have served a quarter of a conviction.

All convicts are allowed to access day-release regimes as the conviction advances, but the Catalan leaders are being discriminated against for their political ideas in favour of Catalonia’s right to self-determination. As matter of fact, the main reason argued by the Judge to fully lock Cuixart again is that he hasn’t regretted his actions in 2017 and that until he does not acknowledge that he committed a crime, he cannot be granted a flexible regime. In this sense, Omnium’s VP has stated that “Cuixart won’t give up his ideas and will continue to be Omnium’s president”. As a matter of fact, the judge highlights that he is still exercising as Omnium’s president (Extract attached).

Jordi Cuixart has already served more than a third of his conviction. He was sentenced to 9 years in prison for “sedition”, a crime he didn’t commit, in relation to the 2017 Catalan referendum. All he did was to promote a demonstration and call for a high voter turnout in the self-determination referendum, that is to say, exercising fundamental rights such as freedom of speech or the right to peaceful assembly.

It doesn’t come as a surprise that this suspension comes after the Catalan elections (in which pro-independence forces surpassed 50% of the popular vote) or after the European Parliament decision on the immunity of three Catalan exiles. The Spanish Judiciary didn’t want this ruling to influence in a negative way the results of these votes.

Òmnium Cultural understands that the Catalonia-Spain conflict is a political one, thus it should be resolved politically. Repression doesn’t resolve the conflict, on the contrary, it entrenches it. Dialogue is the only way forward and for this to succeed, repression must end immediately. Òmnium advocates for an amnesty for all those prosecuted in Catalonia by the Spanish judicial system.