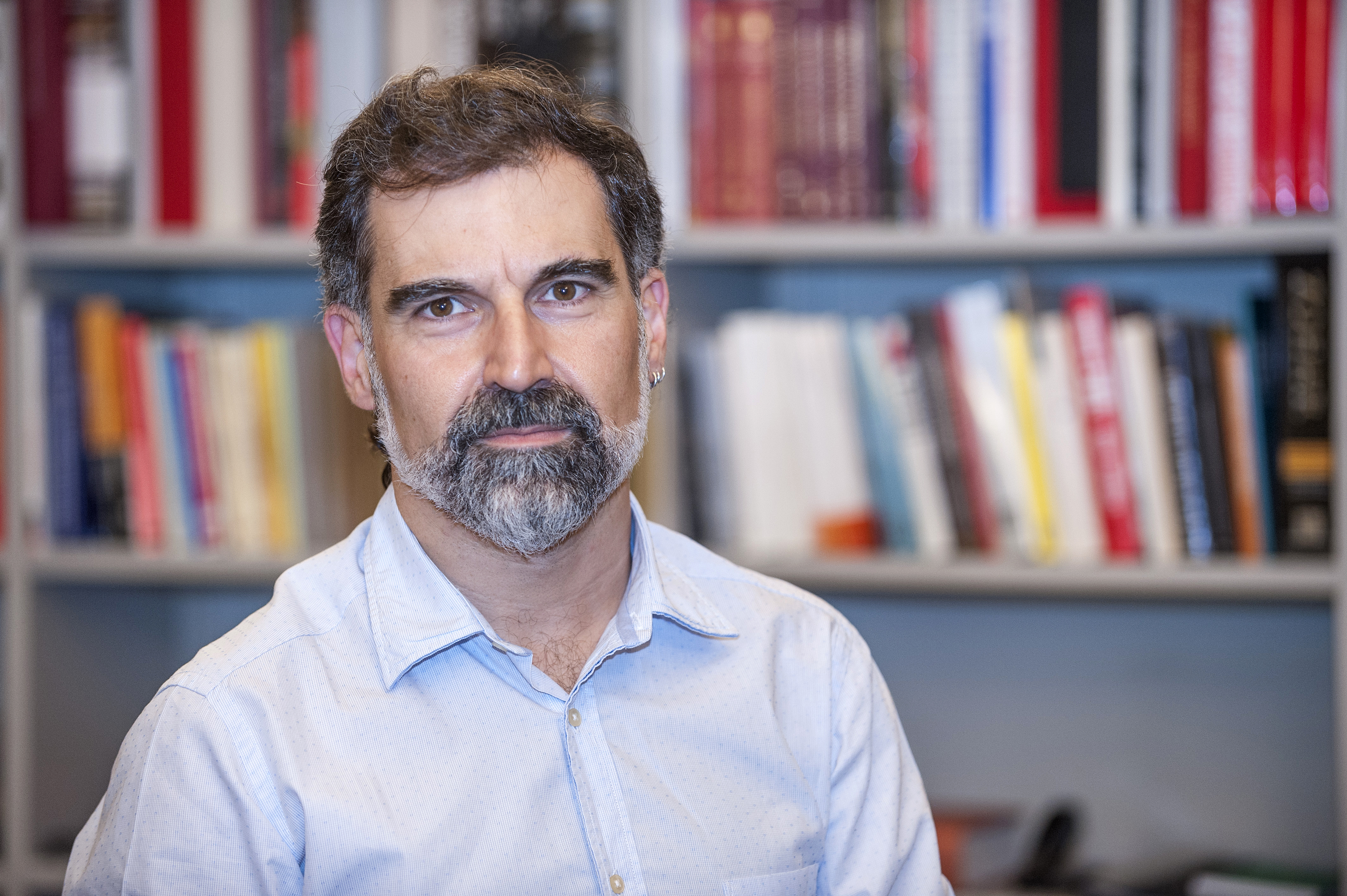 Barcelona, 14th November 2019 – Omnium Cultural denounces that the Spanish Supreme Court’s verdict on the Catalan leaders is the result of a biased and politicised court which violated the fundamental right to an independent impartial trial. For this reason, Jordi Cuixart’s legal team has requested the invalidity of the verdict that sentenced Omnium’s president to serve 9 years in prison for “sedition”. According to his lawyer, Bernat Salellas, the Supreme Court is politically biased against the right to self-determination.

Cuixart’s legal team presented an official invalidity request this morning in which asks to leave null and void a “disproportionate verdict”. This is the first step prior to appeal the whole sentence in the Constitutional Court. This invalidity request also denounces the blatant violation of fundamental rights such as presumption of innocence, freedom of expression or the right to peacefully protest.

Jordi Cuixart is the president of Òmnium Cultural, the most important cultural and human rights NGO in Catalonia and Spain, with over 170,000 members. On 16th October 2017, he was imprisoned for having led and taken part in a demonstration on 20th September of that year in protest at the arrests of 16 members of the Catalan government who were supposedly organising the referendum of 1st October. Cuixart already spent 2 years in pre-trial detention and one month ago was sentenced to serve 9 years in prison for “sedition”.